funny story behind this music break…found it channel
surfing and stumbling upon Vh1’s ‘Couples Therapy’…
nice, upbeat tune that reminds me of the 80’s…enjoy!

humming a Stones song.
the title? three words summing
up every morning.

around each other
we spin, our eyes now singing
love’s power ballads 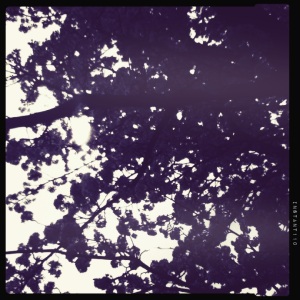 i imagine
that you wake up
wrapped in past dreams
and future thoughts
woven like lavender and sunlight
that greets your eyes plainly
letting them trail behind you
attentive to your laughter
that hums like a breeze traveling
along the blades of fresh grass
walk with joy
and your crown of evening silk
and eyes that dance
to match your own steps. 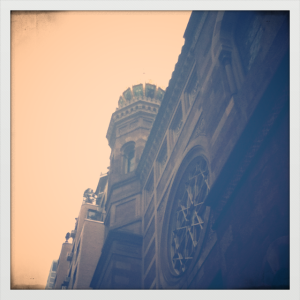 i wanted to write about this to get my mind right and get
it off my chest. it’s been an irritant since last night,
and once i’m done here it will not be.

last night, i decided to share the last entry on this blog
with a group on Facebook dedicated to haikus. since i had
joined the group, i had found myself renewed and inspired
in low points with writing. i shared the haiku, which was
about Trayvon Martin and Emmett Till. i was happy with the
feedback until i got a message from someone who i’m not
going to name here that simply said:

a bit of backstory…this person had joined the group a
while ago, and to me at least, cherry-picked certain
haiku submissions from others to critique. he had done
so with one of mine prior to this instant, and i had to
step back a bit. this time, i felt more enraged. and to a
degree, insulted at the lack of restraint.

i am not above criticism. in fact, i welcome it. i learned
from the late and great Louis Reyes Rivera that you critique
the work, NOT the writer. and you do so in a way that can
be illuminating. i’ve had moments where people picked apart
my stuff in workshops to learn how that process works. here,
with this particular haiku, i wasn’t concerned with form. i
needed to get that emotion out. to see that statement, in
writing, pissed me off. it’s not because i’m overly sensitive.
i just don’t see the point in making a comment like that. it
reeks of a lack of grace, something which i wouldn’t expect
from anyone within that group. and knowing who it was about,
and even sensing that you’d still make that statement? it
made him a bit of a fool in my eyes, and maybe a bit pompous
because i also learned from Louis that you learn the rules
of writing to break them. and he taught me and many others well.
he also instilled in me compassion for the writer’s work at
ALL times.

am i making a big deal of this? perhaps. but i look at every
word i write as precious, and i take care to denote them as
such from haikus to short stories to full poems. especially
if they are imbued with a meaning that i know will touch
everyone. and to have a response like that, in public goes
beyond calling attention to the form because it’s such a
hurtful issue. for me and many others. i wanted to curse him
out. i wanted to pretty much defame him from pillar to post.
i instead, chose to leave the group. it wasn’t an easy decision,
but i did so because i did not want to mar the group with an
outburst of anger and i also didn’t want to write with violence
over such an issue towards one who at the least was careless
in his actions. i also didn’t want to disrespect all of the
fine folk who are a part of that group with such a display.
i’ll save my ammo for bigger castles. and i will still write
haikus, and study the art form. but i will not place the form
on a pedestal over the purpose or the cause of the form. i’m
free enough not to be chained like that.

thank you for bearing with me on all that.

‘you think that’s crazy?’,
Emmitt said to Trayvon. ‘all
i did was whistle.’

hello folks, just a brief pause for the cause…
if you like reading my work(and i’m thankful for
those who do), please check out my two releases,
‘lovestoned’ and ‘wife of the heart’ available now!
the link is below! support good poetry!! 🙂

this song has been on my mind since Friday, and it’s because
of the senseless death of Trayvon Martin in Sanford, Florida
and the fact that the man responsible is still free. this soul
classic is something you may recognize if you listen to the
Wu-Tang Clan who sampled this for one of their tracks. in any
event, enjoy the music. 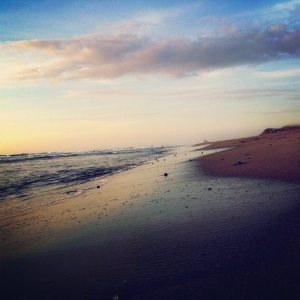