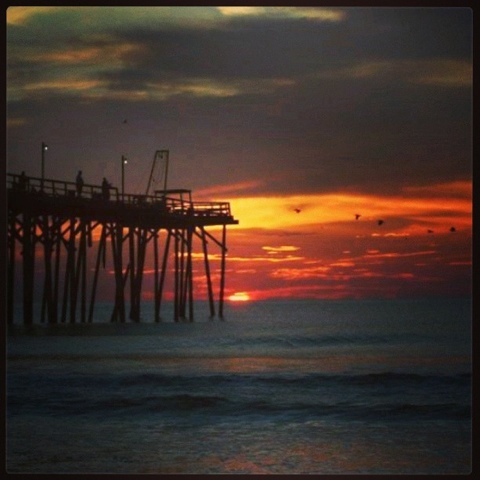 been a while since i composed my thoughts in this
manner, so here goes:

one thing that’s weighed on my mind for a bit is,
the idea of serving notice. not exactly like the
Bone Thugs & Harmony track, but just about. when
i say ‘serving notice’, i’m talking about letting
people know that they won’t have the same weight
in your world like they used to. cutting them off
before they drain you.

there’s some people who you’ll be cool with. and
for them, cool equals ‘we’re going to be in this
same head, no change, and you can’t change.’ and
that’s a trap, because people grow. they grow out
of things as easily as they grow into them. yet
we can’t comprehend that for some reason. that same
principle applies to people. there’s one or two
people who you used to roll everywhere with. down
homies. but they may have been a bit TOO down.
they might have a need to get sloppy drunk at damn
near everything. they might get too wild to the
point of being potential ‘Maury’ candidates. and
you may find yourself wanting to do new things.
or you have different hours on your job and can’t
rock like that anymore. the real down folks will
understand and let you cook. the ones who’ll ask
you to burn the midnight oil and your kitchen in
the process. THOSE are the ones you gotta serve
notice to. this also applies to love interests and
crushes. you know the ones, those that like you
just to cover their self-esteem or make you a
placeholder until someone else comes along. and
this even goes for those casual acquaintances who
wanna claim a lifelong bond but don’t pick up
their part of the check and see what happens or
some other trifling moment.

i say this because, you have to treat yourself
and your life the best way possible as we get on
in years. my past has had its share of these types,
as i’m sure yours has. and this is a lesson that
one has to learn and enact without any real ego.
that’s the difference. one can be honest without
being a straight up dick. but there are those who
are just about avenging themselves to the point
that they will be that. and the message you’re
trying to convey gets lost in that. when you’re
ready to serve notice to someone, they should
have an idea why this is going down. they should
understand this isn’t an easy decision. they also
should know that you’re doing this for you, but
you hope they can learn and move forward. now,
there’s those that just will cut someone off. i
say, do your thing. if that situation has become
drastic to the point where someone was looking at
silver cuffs, lost a bundle, or something worse?
then by all means, do that with deliberate speed.
anything else, use your judgment. because it’s
not about being the bigger or better person, it’s
because the elimination of stress will allow you
to have bigger and better situations. and isn’t
that what we all strive for in life?

sometimes
i wish your hugs
were more like
fine threaded fisherman’s nets
instead of broken bamboo cages
if only because
i’m fearful that every loving thought
that sings your name in the clear morning
will see fit to fly off
leaving me empty
at the mention of your name.