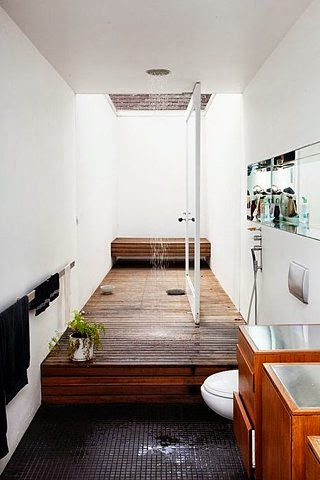 at first glance, this might seem like
one of those slanderous rants. but trust
me, it’s not. despite my use of the
term ‘screwballs’.

you’ve probably seen the Albert Einstein
quote: ‘Insanity is doing the same thing,
over and over again, but expecting different
results.’ you’ve seen it passed around
social media like it’s a seasonal cold.
but take a moment to stop and think
just how many people who STILL embody
this quote. it takes a lot of will, a
lot of mindfulness to first realize
that you may be doing the same thing
repeatedly. and once you gain that
recognition, to make firm changes to
get better results…to JUST GET BETTER
overall. some folks can pick that up
right away. others need some time and
the counsel of outside perspective that’s
not biased towards them. and then….

there are the aforementioned screwballs.

i call them that not to be derogatory
towards the mentally ill. but it’s an
apt term for this group of individuals.
think about it – you probably know one
or two people that sit and stubbornly
lock themselves into a cycle that does
not benefit them in the long run. and
when things don’t go right once again,
they choose to focus on everything
except the issues that led them to that
point.they don’t look to themselves
and why they keep coming back to that
same place. they’ll do everything and
anything in some cases to remove their
power.

this is the thing…if you know one
of these folks, and they come to you
yet again with a diatribe of avoiding
accountability, make like it’s a game
of dodgeball. especially if you’ve
tried to be helpful with regards to
their situation and they keep winding
up in the same place. because at that
point, you gotta come to the conclusion
that they like the drama. that they are
more comfortable with the anguish of
another failed scenario that doesn’t
help them move forward in the way
they’d like. and that’s just screwy
to me. i know when i was in that pattern
myself, it seemed much more easier to
just assign blame to someone or some
thing rather than own up to my own
culpability in the matter. one large
part of owning your power is owning
your mistakes. and that’s something
we don’t prevalent these days. now
i’m talking about the delibarately
unwilling. you know those folks, the
ones who will spit all of the truths
and quotes but still complain about
the same damn thing for the past 3
years. they are just another form of
drama addicts. because the drama is
predictable, it’s routine. it allows
them to go on auto-pilot, and not to
pursue any real work towards effective
change.

now if it sounds like i’m being overly
judgemental, well i say this: these
people i talk about may be a bit more
inclined to do that than i would be.
look at the tell-tale signs they
present. they’re more than likely to
engage in blanket statements and
judgements. they will stop you when
you have an insight that may differ
from one that fits more to their
trip of avoidance. and let’s not think
that they’re not aware of it. there’s
a reason why they choose to make the
decisions they make. it’s because
they prefer the mayhem of that poor
choice than building themselves up
to make better ones across the board.
these folks are also extremely sensitive
and tend to flee easily. the thing is,
one has to be mindful and careful
with folks like these. you have to
take what they throw at you, and
give it back to them just as firmly
or more forcefully. understand that
most of them are lost in a pattern
and need to be reassured if they’re
trying to break out of it. there
will be those who you have to let go
on their own to sort it out. because
they will even go to the lengths of
insulting you and your intelligence
on an emotional and mental level to
satisfy their need for self-abuse
in the guise of running from owning
up. you cannot own your power if you
don’t own your failings without any
puffed-up mask of importance. i guess
dodgeball has some relevance as we
get older after all.

thanks for reading, until the next time…

March 16, 2014August 4, 2015 by csmith228 Categories: Uncategorized Leave a comment
she left memories like tribal tattoos
on my ribcage
so when i breathe, her touch trails off
like a panther under moonlight 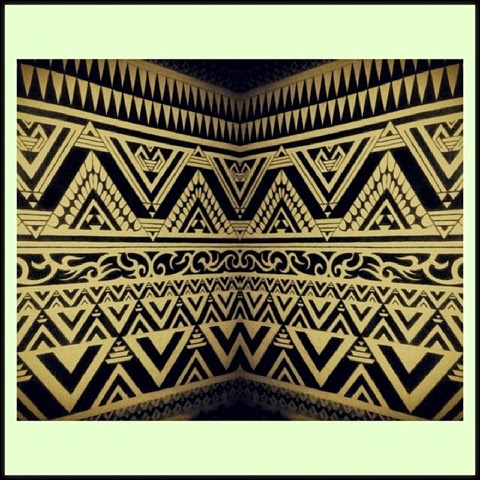 not interested
in being your scrap and bone
you can chew upon
to see if your teeth are present
through the acidity of timidity
you’ve acquired in your age.

i prefer
you lay your scars bare
to be blessed in truth
much like bruises all flowers recieve
when we walk through them reveling in the day;
it would make you more honest

and as brave as i know you can be